A simple thank you can go a long way 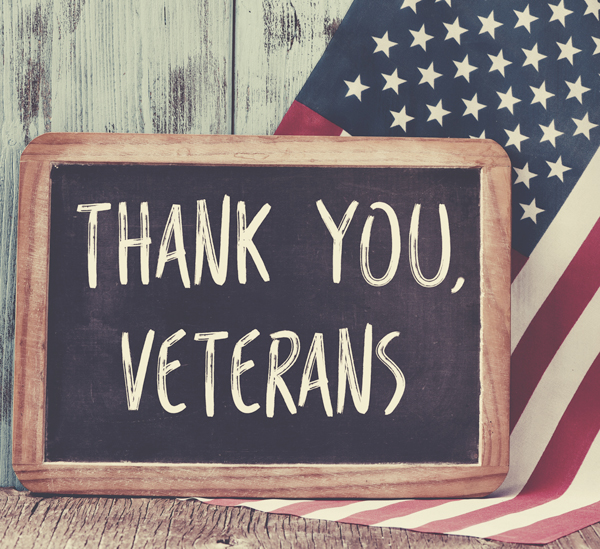 One day in late spring, my mom and I stopped at the Costco in Sioux Falls, S.D., to put gas in her car. I noticed the driver of the car at the pump ahead of us was wearing a “USAF” cap. I asked mom if that guy would think I was nuts if I went over and gave him a big hug. (No, I don’t really hug random strangers, even if they are veterans). She suggested I give him a poppy and thank him for his service.

Of course, the introverted side of me suddenly insisted that I couldn’t do that, but I quickly hushed that side. I took a poppy that mom had removed from the bundle she carries in her car (she is both president and poppy chairperson for our unit in Valley Springs, S.D., so she always has poppies in her car this time of year) and headed over to the other car.

Naturally, that veteran thought I was wanting to sell him something and was resistant to my initial conversation.

But his whole demeanor changed when I told him, “I want to give you this poppy and thank you for your service.” He softened up to me immediately.

And the station attendant, who had apparently been watching the whole time, started applauding.

I returned to mom’s car to fill it up, but the veteran, station attendant, and I continued to talk. He was a Vietnam veteran who had volunteered for overseas service, but was never deployed. And if I remember correctly, he said it was 35 years before anyone ever thanked him for his service. The attendant mentioned having a friend who had been severely beaten up a week after his return from Vietnam.

When the veteran finished filling his car and left, the attendant and I continued talking. Through the course of conversation, I happened to mention that I am a member of the American Legion Auxiliary. That is probably why, just as the attendant and I parted ways, she thanked me for my service too.

My service is nothing compared to the service of that Vietnam veteran, but I do what I can. And I seemed to make a difference to him.