Founded in 1919, the American Legion Auxiliary’s mission is to support The American Legion and to honor the sacrifice of those who serve by enhancing the lives of our veterans, military, and their families, both at home and abroad. For God and country, we advocate for veterans, educate our citizens, mentor youth, and promote patriotism, good citizenship, peace and security.

A Legacy of Service Not Self is Born

A group of 20 officers who served in the American Expeditionary Forces in World War I were asked to suggest ideas on how to improve troop morale. One officer, Lt. Col. Theodore Roosevelt Jr., proposed an organization of veterans, which we know today as The American Legion.

The original purpose of The Legion was to “preserve the memories and incidence of our association in the great war,” helping those who had served in foreign wars to reintegrate into their hometowns while still remaining connected to those with whom they had served abroad.

The Legion served as a support group, a social club and an extended family for former servicemen. After two planning caucuses held by a committee of officers who had the confidence and respect of their military comrades, they designed a constitution to govern the group and set up headquarters in New York City to begin work on its programs of relief, employment and Americanism.

After careful consideration, the committee agreed that a new organization should be made up of the women most closely associated with the men of the Legion, and that these women would serve with the Legion, in peace as they had in war.

The committee decided to build a new organization from the ground up, so the Auxiliary could then carry forward the phases of Legion activities more suitably performed by women.

In less than one year, 1,342 local units of the Women’s Auxiliary to The American Legion had been organized in more than 45 states. 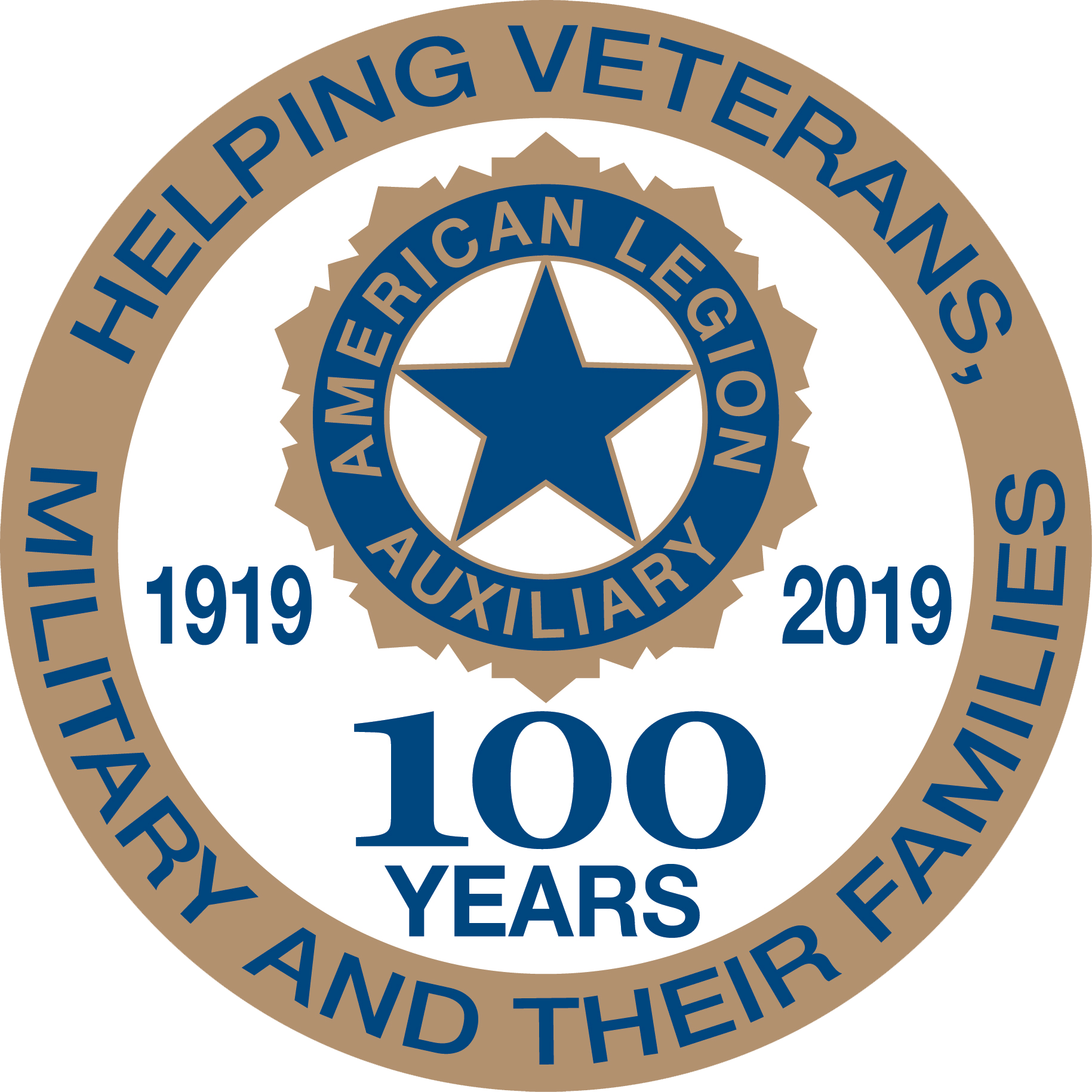 Since the ALA's inception on Nov. 10, 1919, Auxiliary members and nonmember volunteers have been tirelessly carrying out the ALA's commitment as a patriotic service organization whose mission would be to advocate for, help, and honor United States military, veterans, and their families, and support The American Legion.