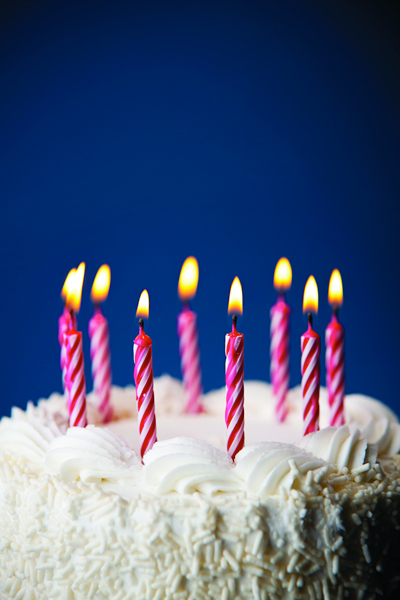 During March 15-17, 1919, The American Legion was formed in Paris, France, and the rest, they say, is history! The veterans service organization was founded on four pillars: Veterans Affairs & Rehabilitation, National Security, Americanism, and Children & Youth.

Each of The American Legion’s pillars hosts a variety of programs that benefit our veterans, military, and their families.

Under the Veterans Affairs & Rehabilitation pillar, the Legion has maintained a strong connection to the GI Bill since 1944, when Past National Commander Harry Colmery crafted it on stationery at the Mayflower Hotel in Washington. Colmery credited ALA members in the bill’s passage through letter-writing and contacting members of Congress.

Considered the most significant social legislation of the 20th century, the GI Bill has grown with the times. The Post-9/11 Veterans Education Assistance Act was signed into law on June 30, 2008. Four different education programs now exist: the Post-9/11 GI Bill, the Montgomery GI Bill, the Montgomery GI Bill/Selected Reserve, and the Reserve Educational Assistance Program.

In September 1920, the poppy was named the official memorial flower. ALA members distribute handmade poppies, made from disabled and hospitalized veterans, in exchange for donations. As times have changed, Legion Family members now assist in making poppies so we can fulfill a greater need of support to our military families.

The American Legion Family led the charge to having Congress designate the Friday before Memorial Day as National Poppy Day®. The first National Poppy Day was observed on May 22, 2017; this year, it will be on May 24.

When it comes to National Security, ALA members send care packages and help the families who stay behind. The Legion Family has steadfastly supported a strong national defense, as well as a full accounting of our Prisoners of War/Missing in Action.

While much more than providing scholarships, the ALA Children & Youth program mirrors that of The American Legion.

Both the Legion and ALA offer a range of scholarships to further the education of students. The Legion offers several program-related scholarships, as well as the Samsung Scholarship and its premiere scholarship – the Legacy Scholarship – which provides college scholarship grants to children of post-9/11 veterans who died on active duty, or have a combined VA disability rating of 50 percent or greater. Similarly, the ALA offers three scholarships: Children of Warriors National Presidents’ Scholarship, Spirit of Youth Scholarship, and Non-Traditional Student Scholarship.

Founded in 1932, Sons of The American Legion exists to honor the service and sacrifice of Legionnaires.

Similarly, the ALA amended its national constitution in 1934 to create two classes of membership: senior and Junior. Our Junior Activities program was created in 1936.

As time goes on, Junior members prove how valuable of an asset they are to the entire American Legion Family, with over 26,000 Juniors today.

The American Legion celebrates its centennial March 15. What does it mean for the ALA? How do we envision the ALA’s role in the next 100 years? Here’s how National Vice President Nicole Clapp sees the ALA embracing the next century of service:

“The American Legion and the American Legion Auxiliary have learned a very important lesson during the past 100 years: the importance of adapting to the changing needs of our veterans, military, and their families. As you have read, the 1919 American Legion charter focused on the four pillars, and that remains the focus of today, with a modern flare.

“The ALA has realized that to continue being relevant, we must be flexible and focus on the interests of our members while balancing the best means possible to anticipate the needs and wants of future servicemen and women. For example, healthcare today is delivered in many different settings (use of pet therapy, out in the community, group sessions, etc.) vs. only in U.S. Department of Veterans Affairs  medical facilities.

As we prepare for the next 100 years, we reflect on how we arrived at today. HAPPY BIRTHDAY to The American Legion!”

Many ALA programs mirror the Legion’s; let’s continue those parallel efforts as the American Legion Auxiliary approaches its 100thanniversary, following the Legion’s lead as it celebrates its centennial on March 15.