My spouse honors my service

Part one of a two-part blog series

Auxiliary magazine, the quarterly national publication of the American Legion Auxiliary, featured some of the ALA’s newest members who are male spouses of military veterans (check out the article on page 44 in the magazine’s February 2020 edition). This brief blog series shines a light on the veterans whose service made their spouses’ ALA memberships possible. For more information on eligibility criteria for ALA membership, visit www.ALAforVeterans.org. 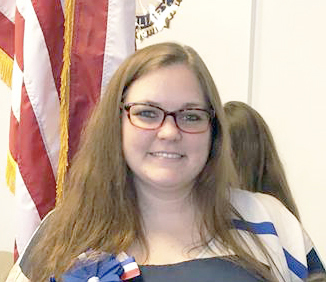 American Legion Auxiliary membership is truly a tradition in Bobbie Sinner’s family, where there is at least one person with ALA membership from each of the last five generations of her family. All of those ALA members belong to ALA Unit 15 in Sumter, S.C.

For them, it’s a special bond that includes being part of the far-reaching, longstanding legacy of service delivered over the last 100 years by the American Legion Auxiliary — a community of volunteers serving veterans, military, and their families.

So it’s easy to guess her reaction when Sinner found out her spouse, Brandon, became eligible to join the ALA under her military service. Brandon said he joined to “support his wife, the Auxiliary, and the entire Legion Family.” He belongs to ALA Unit 15 in Sumter, S.C., after signing up in September.

Brandon Sinner, himself a veteran of the U.S. Army and Army National Guard, became an ALA member of Unit 15 in Sumter in September 2019.

Both Bobbie and Brandon are also members of The American Legion at Post 7 in Lexington, S.C. 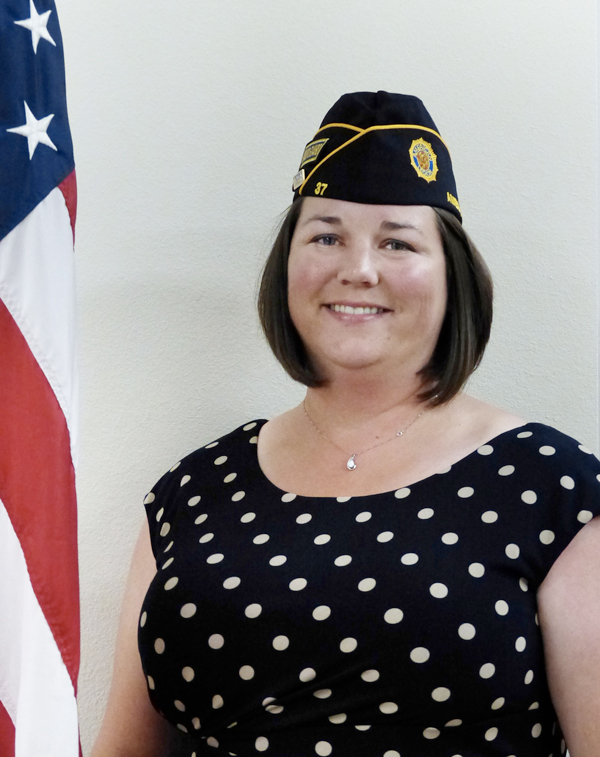 U.S Navy and Navy Reserve veteran Jennifer Monserud worked as a mechanic in the military and in her civilian life.

“Working in a traditionally male field has empowered me. I want others to have the same opportunity to step outside what is traditional and go where their talents lead them,” said Monserud, who served in the Navy from 1997 to 2000 and 2001 to 2004, and in the Navy Reserve in 2001.

This is also how Monserud views the recent change of expanding membership to the American Legion Auxiliary to include eligible male spouses or widowers of veterans or servicemembers.

“There are more and more women serving in today’s military, and their spouses need a place to turn filled with individuals who can relate to what they are experiencing, just as our veterans do. As more men join the ALA, they can help other male spouses [of veterans or servicemembers] with their unique situations. Men in the ALA can also provide a new and different perspective and help the ALA serve all veterans,” Monserud said.

Her husband, Mike, joined the ALA last year. “My husband is a strong man and veteran and we both believe that you must lend your strengths wherever they are needed,” she added. 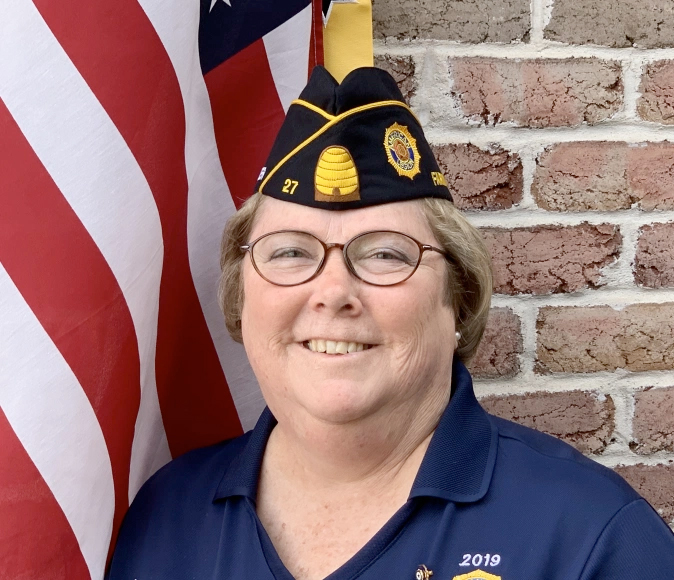 When her husband Chuck decided to join the American Legion Auxiliary as a tribute to her military service, U.S. Army and Army Reserve veteran Paula Stephenson said she was “almost moved to tears.”

She knows all too well what it means to be part of the American Legion Auxiliary, a community of volunteers serving veterans, military and their families. It’s a great way to pay tribute to a loved one’s military service by helping and honoring other veterans, servicemembers, and their families; mentoring youth; promoting patriotism; and enhancing local communities.

Paula is an ALA member, and a Paid Up For Life member of The American Legion at Post 27 in Farmington.

Chuck joined ALA Unit 27 in Farmington, Utah, in September 2019 under the service of his wife — whose 32-year Army career included participation in three military campaigns: Vietnam, Panama, and the War on Terror. 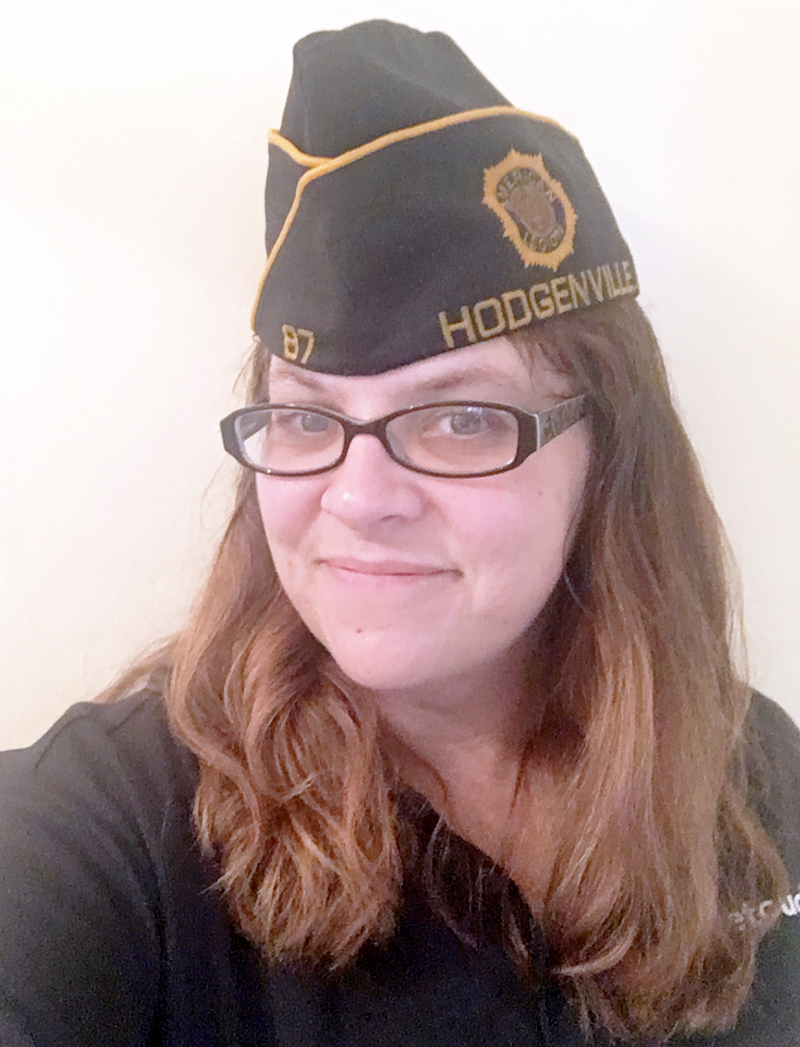 When she found out her husband wanted to honor her military service by joining the American Legion Auxiliary and helping other veterans, Army veteran Ashley Roten said she felt very blessed.

As a member of the ALA and The American Legion, Ashley understands how the Legion Family is further strengthened and can become even more effective by having Brandan and other eligible male spouses of veterans joining the ALA and adding their perspective.

“[Having] male spouses in the ALA allows fresh ideas that may not have previously been considered to come to other members. These could include ideas surrounding community outreach and involvement, recruitment, and fundraising,” Ashley explained.

“The frontline for our servicemembers doesn’t disappear once a deployment ends; its location merely changes,” she said. “Therefore, that is why my husband and the rest of Unit 87 Auxiliary members highly encourage all [eligible] spouses of veterans to join the Auxiliary — so we can help our servicemembers who continue to fight unseen battles that only other spouses can understand.”