Importance of Armed Forces Day then and now 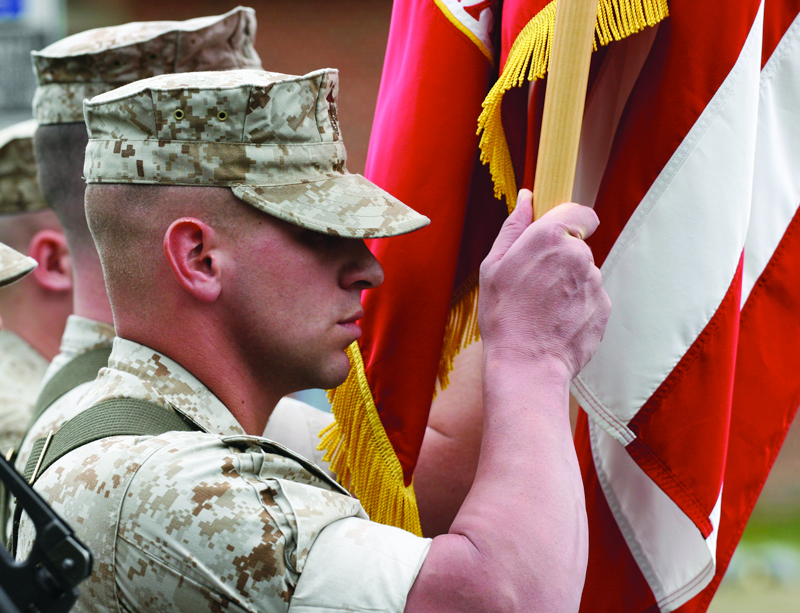 Armed Forces Day is a day many Americans celebrate to pay tribute to the men and women of the United States’ military.

Armed Forces Day falls annually on the third Saturday of May. This year, it will be celebrated on May 18. The celebration continues with a week dedicated to the United States’ armed forces.

The history of Armed Forces Day dates back to July 26, 1947, when President Harry S. Truman signed the National Security Act into law, merging “four branches of the military under a single executive authority, the Secretary of Defense,” according to cnn.com. The creation of the Department of Defense followed in 1949.

For the first official Armed Forces Day on May 20, 1950, B-36 bombers flew over each state capital, over 10,000 veterans and troops led a march through Washington, D.C., and more than 33,000 people gathered for a New York City parade. Parades, open houses, receptions, and other festivities took place nationwide to honor and acknowledge the armed forces.

The first Armed Forces Day helped expand public knowledge of the U.S. military and the civilian role they play in the community. It was a day for the military to show Americans state-of-the-art equipment used to protect the United States.

The importance of Armed Forces Day is to honor our military and acknowledge everything they do to protect this great country. Many military bases are available to the public for those interested in learning more about our country’s military or who want to take part in the celebration.
Some other ways to commemorate this important day include flying the American flag, wearing red, white and blue, donating to military-based organizations, attending an Armed Forces Day parade, sending a care package to a servicemember away from home, or simply saying “thank you” to a military servicemember.

Is your unit doing anything in support of Armed Forces Day this year? Let us know in the comments!