Did you know this “Golden Girl” was a Marine? 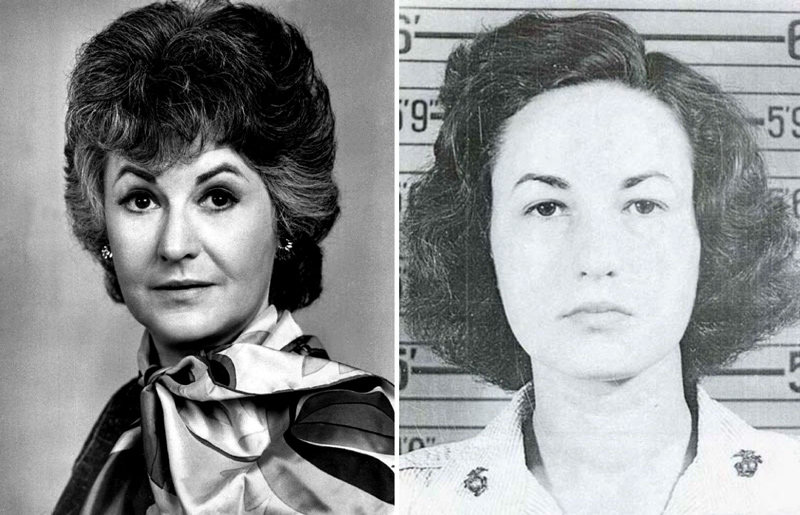 For those of us who grew up watching “The Golden Girls,” we’re quite familiar with Bea Arthur’s character Dorothy. The actress/comedian not only brought that outspoken character to life, she was well known for the title character in “Maude.”

However, many people don’t know that Arthur was a veteran, having served 30 months in the U.S. Marine Corps Women’s Reserve. As one of the first females to serve in that capacity, Arthur took on various responsibilities. During World War II, she worked as a typist and truck driver. She was honorably discharged in September 1945.

The outspoken actress, who died at the age of 86 in 2009, apparently had a mouth on her back then, as well. In an appraisal about her personality, she was described as “argumentative” and “over aggressive.” The Marine who interviewed her went on to add this comment: “Officious, but probably a good worker if she has her own way!”

Here are a few more facts about Arthur: