ALA Scholarship Recipients – Where Are They Now? Sydney and Tymber Long 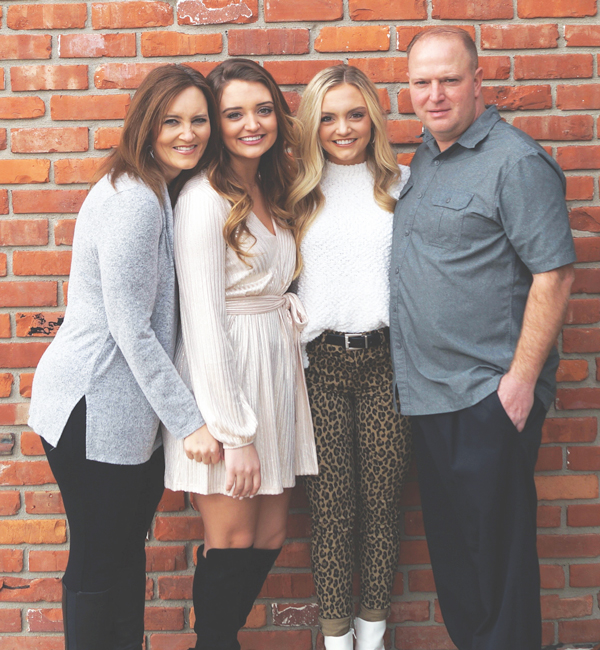 Sisters Sydney and Tymber Long joined the American Legion Auxiliary together in 2014 — a testament to the bond they formed during their father’s multiple deployments over 23 years of service in the National Guard.

“My sister, mom, and I got super close when my dad got deployed,” Tymber explained. “He missed a lot of the milestones growing up, which was tough, but now my sister and I are inseparable. You get closer to your siblings and learn to lean on one another.” 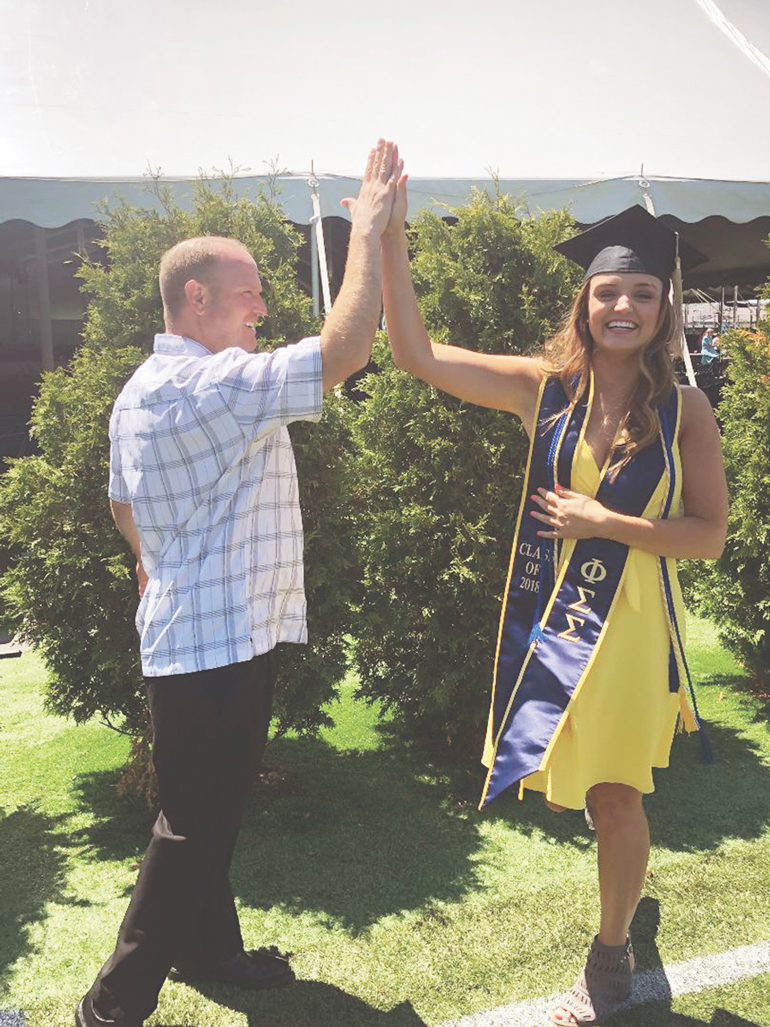 Though their father’s absences presented challenges, they also made the sisters into stronger, more patriotic individuals. They are extremely proud and thankful for the sacrifices their father made.

“My dad’s service obviously had a big impact on my life, so any way I can help a veteran and get involved in my own community, I want to do it,” Sydney said.

Both joined the Auxiliary because it gave them an outlet to show their gratitude to those who have sacrificed so much for our country.

“I’ve been involved with a variety of different volunteer efforts for veterans,” Sydney said, “and this group is second to none when it comes to serving and giving back to those who have served us.”

Sydney and Tymber both participated in the ALA Girls State program in Nebraska, which had a profound impact on them.

“We learned a lot about state government, getting involved, and speaking up. We learned about being advocates for your opinions and what it really takes to keep the United States free,” Tymber said.

Shortly after ALA Girls State and while thinking about college, Tymber and Sydney applied for the national ALA Children of Warriors National Presidents’ Scholarship. Both were successful – each becoming one of just 15 students across the nation to receive the scholarship, Tymber in 2015 and Sydney in 2017.

Tymber went on to receive an undergraduate degree from Bentley University in managerial economics and law. She finished her MBA at the University of Nebraska and started in an accelerated law school program. Her goal is to work in compliance and contract law for a U.S. Department of Veterans Affairs clinic, veterans service organization, or university.

Without scholarships, many students would not have the opportunity to pursue a secondary education.

“There is a disconnect between the cost of college and what a student could reasonably afford,” Tymber said. “Scholarships like this bridge that gap and alleviate some of that burden.”

In addition to giving students the chance to pursue college, scholarships can be what allows a student an opportunity to further enrich their college experience.

“This scholarship gave me the opportunity to study abroad — something that would never have been possible without outside help,” Sydney said. 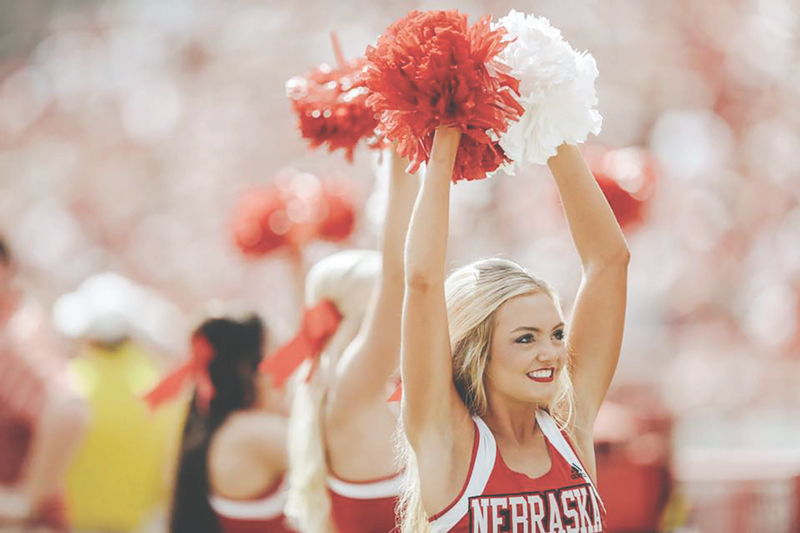 Sydney cheers for the University of Nebraska football team.

Sydney is currently a junior at the University of Nebraska pursuing an undergraduate degree in hospitality, tourism, and marketing. She is also a member of a sales club at the college of business and belongs to the Husker Cheer Squad.

Both Tymber and Sydney were touched by the generosity of the American Legion Auxiliary.

“To be awarded the Children of Warriors National Presidents’ Scholarship meant that there are people out there who have military families and children in their hearts,” Tymber said. “I am honored to be a recipient of such support and generosity, and I look forward to my chance to pay it forward someday.”

“It really has changed my life,” Sydney added. “I would not be able to go to college without scholarships.”

This article was first published in the May 2020 Auxiliary magazine.