ALA’s early days: The women who blazed the trail

Throughout our nearly 100 years of existence, each American Legion Auxiliary member has had a hand in the organization’s longstanding legacy of selfless service to millions of America’s veterans, servicemembers, military families, and local youth.

Each Auxiliary woman puts in the work, time, heart, and soul to keep that legacy of service alive. She follows the path blazed by the previous generation of ALA members and volunteers. Here are four trailblazing women from the American Legion Auxiliary’s early days: 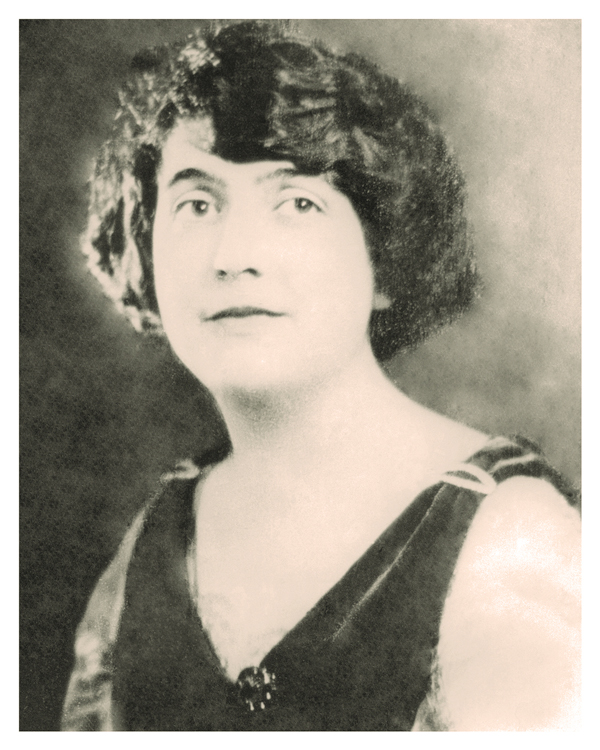 Pauline Curnick was elected as the first ALA national secretary at the first ALA National Convention in 1921 in Kansas City, Mo. Prior to that — even before the Auxiliary had a national president, Curnick was named by The American Legion to be the ALA’s executive secretary/national organizer. With no more than a stenographer to work with, Curnick visited Auxiliary departments and units across the country. These departments and units quickly developed on their own and sprang into action doing mission-related work long before the national level of the ALA was in place. Given her previous experience with volunteer workers and women’s groups, and her past dealings with large companies, Curnick proved to be an excellent choice as national secretary. 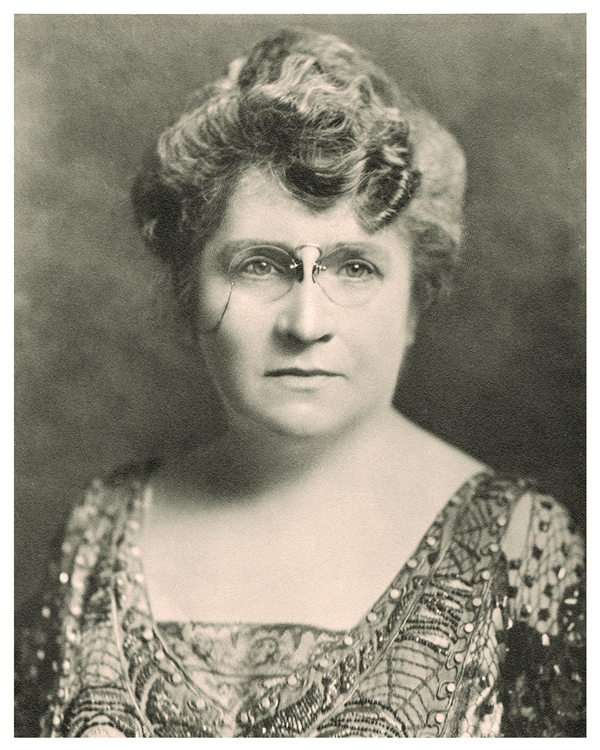 Edith Hobart was the first ALA national president (1921-1922). She had also been the Department of Ohio’s first president. Hobart sought the national presidency during the Auxiliary’s first National Convention in 1921. She was one of 10 women who ran in the election. She remained active and involved in the ALA after completing her term as national president. Prior to taking national office, Hobart was known for following her enlisted son to military encampments, where she worked as an American Red Cross supervisor. 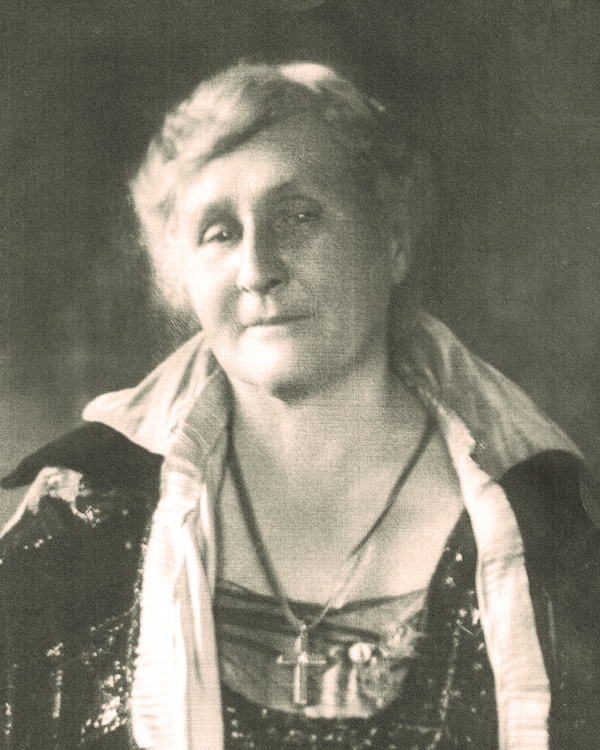 Dr. Kate Waller Barrett was a medical doctor originally from Virginia, and the ALA’s second national president (1922-1923). She was a charter member of her unit in Virginia and served as the Department of Virginia’s first president. She had a son, two grandsons, and two sons-in-law who served in World War I. Prior to her leadership roles in the ALA, Barrett was known for her benevolence and service to others in need. Barrett was also known for her key role in having ALA women welcome war brides to America. 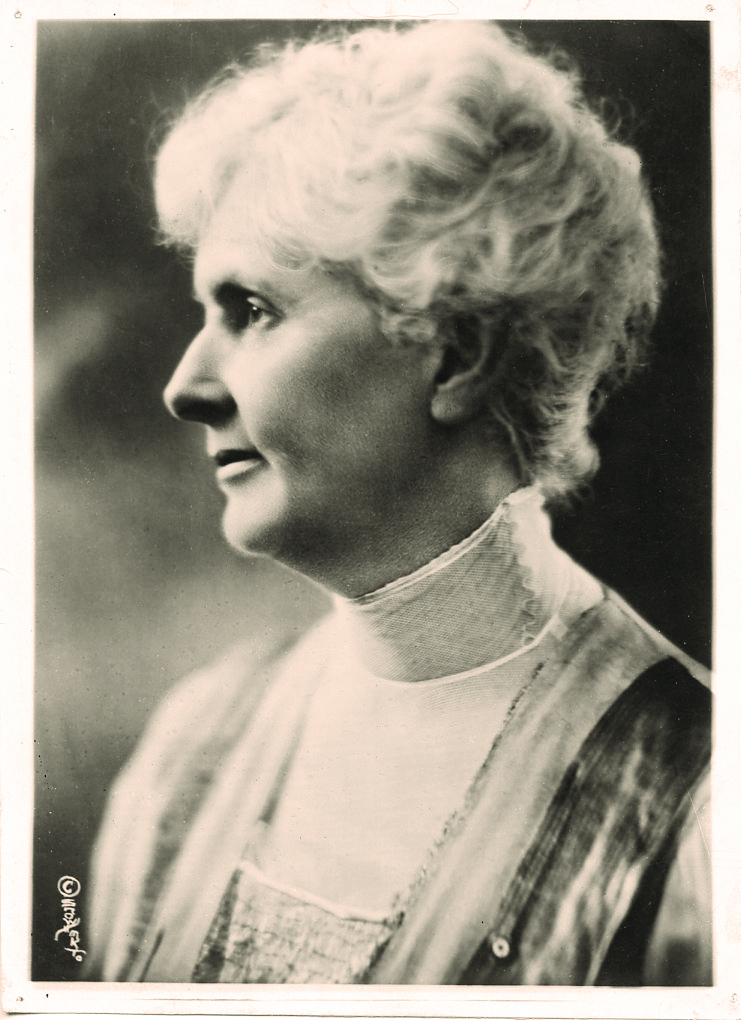 Dr. Helen Hielscher was one of the first female surgeons in Minnesota, and helped develop the ALA’s veterans’ hospitalization and rehabilitation mission component. She played a significant role in successfully encouraging the U.S. Veterans Bureau to offer more help, such as maintaining medical facilities to care for veterans and starting programs for giving veterans interest-free loans to start farms as their livelihoods. While she didn’t hold a national office within the Auxiliary, Hielscher was elected as chairman of the first National Convention in 1921, since the organization did not have a national president yet.