A Closer Look at Flag Day 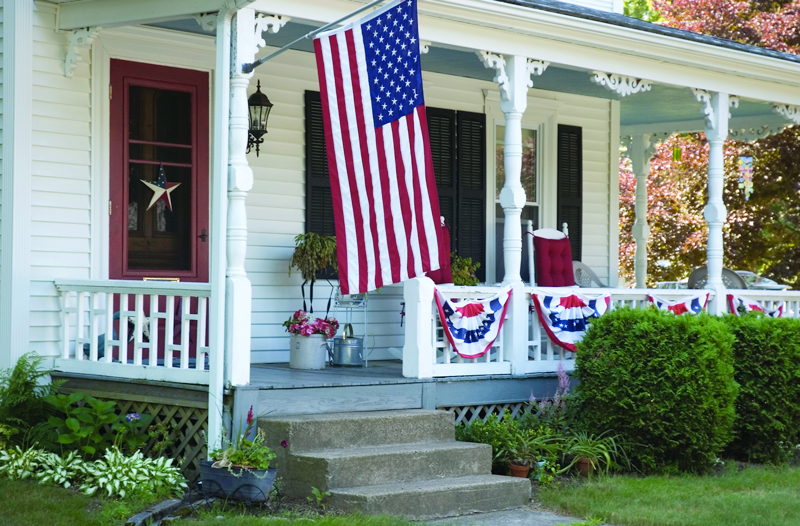 Many Americans believe that July 4th, the date we celebrate the birth of America as a nation, is the day the U.S. flag was created. Independence Day was July 4, 1776, while the American flag was first authorized by the U.S. Congress June 14, 1777.

Inspired by three decades of state and local celebrations, Flag Day, the anniversary of the Flag Resolution of 1777, was officially established by the proclamation of President Woodrow Wilson on May 30, 1916. It wasn’t until Aug. 3, 1949 that President Harry Truman signed an Act of Congress designating June 14th of each year as National Flag Day.

Do you know who created the flag, which is often referred to as “Old Glory”? If you believe the American legend, it was Betsy Ross, a Philadelphia seamstress. As the legend goes, George Washington commissioned Ross in June 1776 to create a flag for the new nation. Regardless of who is responsible for sewing the first official flag, as Americans, we should always show respect to the flag … always! It is our duty as U.S. citizens to respect the flag, and to exhibit the history and proper handling of the flag.

So, what can we do to make National Flag Day more meaningful and educational for all? Here are a few fun and easy activities to share with your family, friends, and community:

Always remember to show the proper respect for the American flag. It’s easy – and important – to do. For example: Say the Pledge of Allegiance at meetings when the flag is displayed. Sing The Star-Spangled Banner, America’s national anthem, before sporting events. By singing the anthem and saying the pledge, each of us is celebrating , honoring – and literally pledging our allegiance – to the United State of America. As ALA members, we have a great opportunity to lead the way in education of the flag. We should all ask ourselves this: Am I doing all I can to advance and encourage proper respect of and education about Old Glory? If not, now is the time to start!

To learn more about our flag, check out Indivisible: The Story of our Flag, available through Emblem Sales.